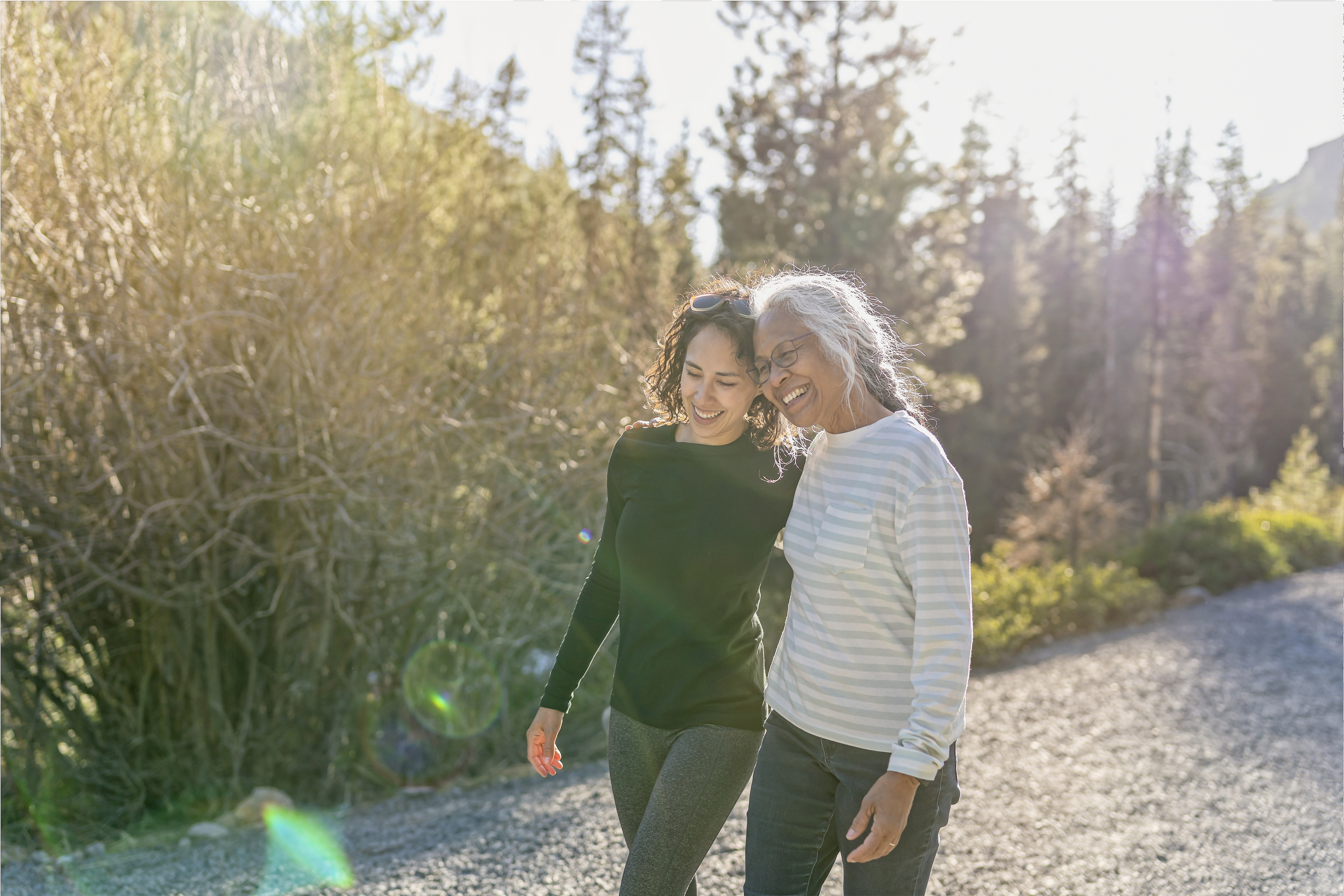 A man was boarding an airplane one day. As he came on board, he happened to notice that the head of the plane’s cockpit flight crew was a woman. That was no problem. Still, it was a new experience for him. As he found his seat, he noticed three persons sitting immediately behind him. One was a young boy about six or seven years of age. Next to him was a man in his early thirties. And next to the man was a woman in her early sixties.

The man could not help overhearing the conversation among these three persons as the plane made final plans for departure from the gate.

The plane taxied down the runway and poised itself for takeoff. The engines began to roar, and the plane gained speed quickly. Within seconds they were airborne. As the plane began to ascend the bank to the south, the six-year-old boy began to applaud! "Way to go, Mom! Way to go!"

I came that you might have life and have it more abundantly.

A mother gives life. Saint John Paul II loved to speak of the feminine genius that calls every woman to be a mother, to give life, and to give it more abundantly in Christ.

One way she can give life is biological, the usual, painful and risky way to give life. Often one’s mom is the most loving and loyal person any of us will know.

Another way to be a mother is to be a teacher, mentor, advocate, best friend, or guide. Think of the special teacher who took an interest in you and convinced you that you could accomplish great things in oyur life.

A third way that a woman gives life is spiritually. She can be a Godmother, a sponsor, a spiritual director. Think of the favorite aunt, the elderly good neighbor, or the consecrated religious woman. The life they give is precious beyond words and lasts into eternity.

Then there is the fourth way in which a woman gives life and that is to share the very life of Christ with you by the living witness to the faith.

What she gives you is the hope of eternal life and the assurance that God is merciful, faithful, and never abandons you.

Do not tell Mother Teresa that she is not a mother.