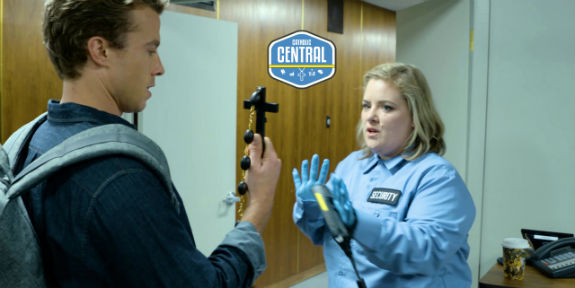 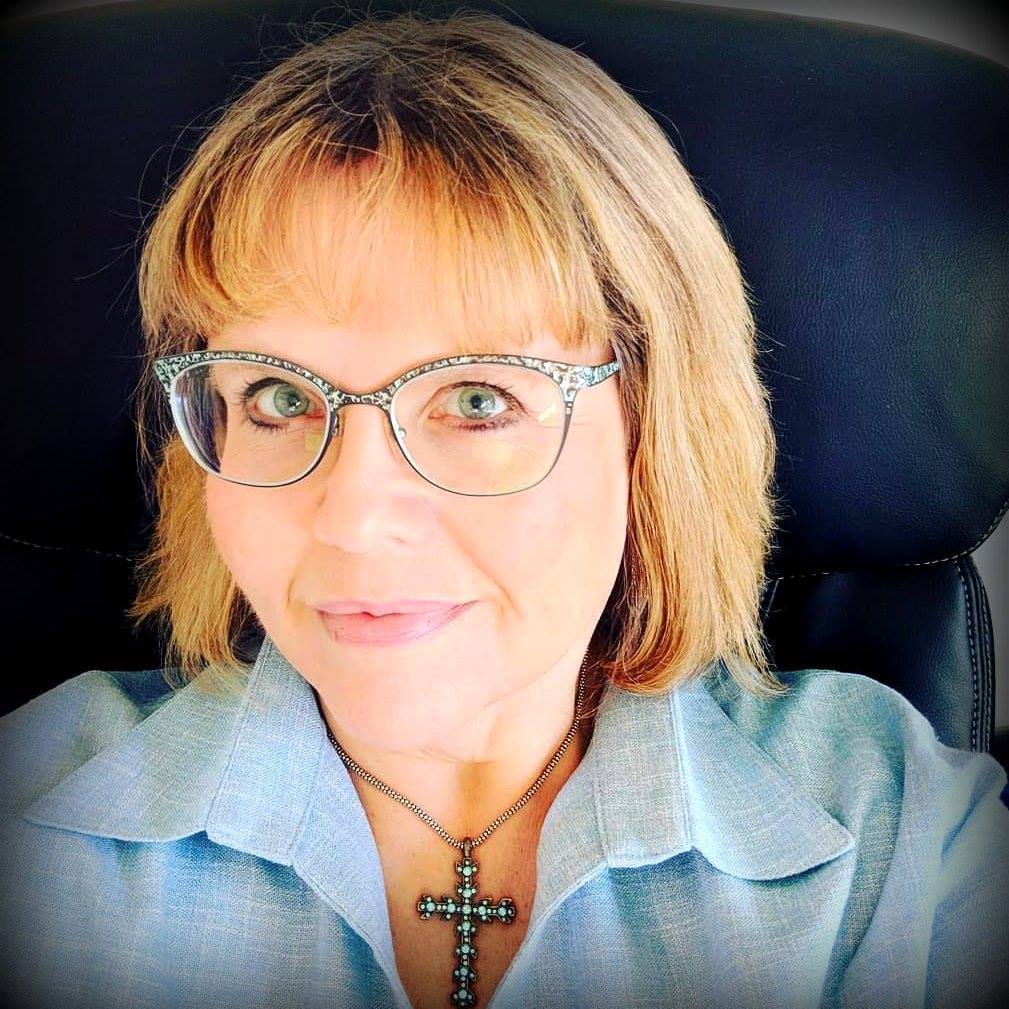 Catholic Central Walks (and Laughs) You Through 'The Rosary'

Since the founder of Family Theater Productions, Venerable Patrick Peyton, is widely known as “The Rosary Priest,” it’s fitting that the online series his ministry produces, called Catholic Central, should tackle this beloved and venerable form of prayer.

In addition, to help you get the hang of this form of prayer — which can be done alone or with other people (doing it in a group can help in memorization and avoidance of boredom, as the episode says), Kai and Libby have recorded audio versions of the four Mysteries.

For further help, Family Theater Productions' sister organization, Family Rosary, has a mobile Rosary app. Click here to find it on iTunes, and here for the Android version on Google Play.

There are also videos of Father Peyton praying the Rosary at Family Rosary's YouTube page, but special among them is the time he prayed with Saint Mother Theresa for a Family Theater Production TV special:

Learn more about Venerable Patrick Peyton and his crusade for the Rosary and family prayer here.