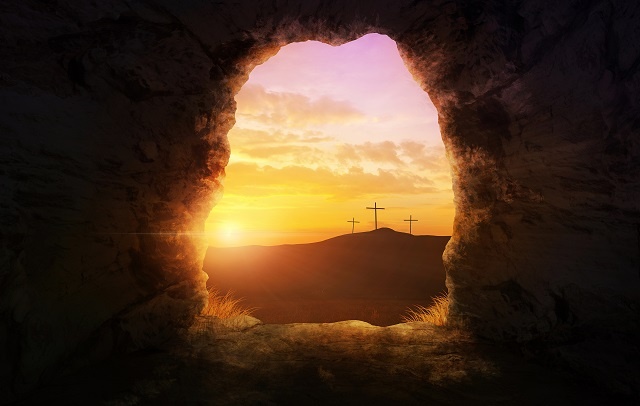 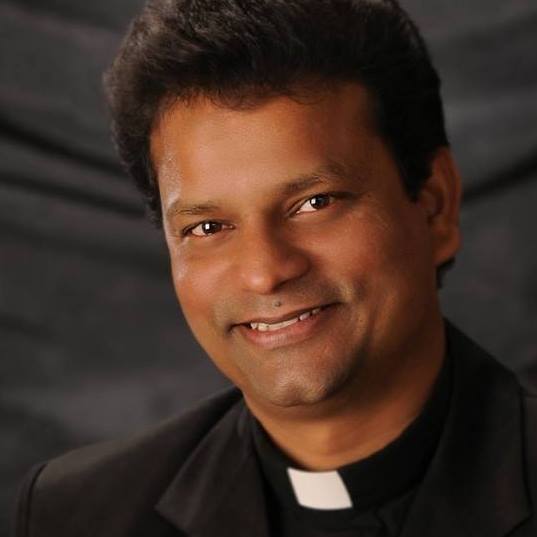 The stone was rolled back, not so that Jesus could get out, but so that we can get in. The disciples understood the meaning of the empty tomb when they had experiences with the risen Jesus. They knew the meaning when

They realized that everything that was happening had been prophesized by their prophets.

Holy Cross Family Ministries reaches out to families, helping them pray during trying times. I was inspired by the story shared by our team members from Uganda. Betty is a single mother with a 15-year-old daughter named Nakato, whose father left when he realized she had Cerebral Palsy. Betty, who also cares for 12 orphan children, said, “I accepted, this is my responsibility. When the children are at school, I remain home and take care of Nakato, but as soon as they come back in the evening, I rush to the street of Kabalagala to sell cooked food so that we earn a living.”

Betty, the Ugandan woman, knew the meaning of the empty tomb when she drew strength to care for her 15-year-old daughter with cerebral palsy, provide for 12 orphan children in her own home, earn a living by preparing food during the day and selling it on the street after the children come home from school. She relied on the strength she drew from the risen Lord after the stone had been rolled away.

May the risen Lord bless you and your families as you rely on Him and share His love!

Father Pinto Paul C.S.C., ordained a priest in the Congregation of Holy Cross in 1999, worked with tribal populations in northeast India as a missionary for ten years. In 2010 he came to the US for further studies. While working as a campus minister at Stonehill College, he assisted pastors in local parishes, led seminars and workshops for teachers and students in the US and earned a master’s degree in Educational Administration from Boston College and a Ph.D. in Educational Leadership from Lesley University, Cambridge. He is currently working as the International Director of the Boston-based Holy Cross Family Ministries with missions in 17 countries.