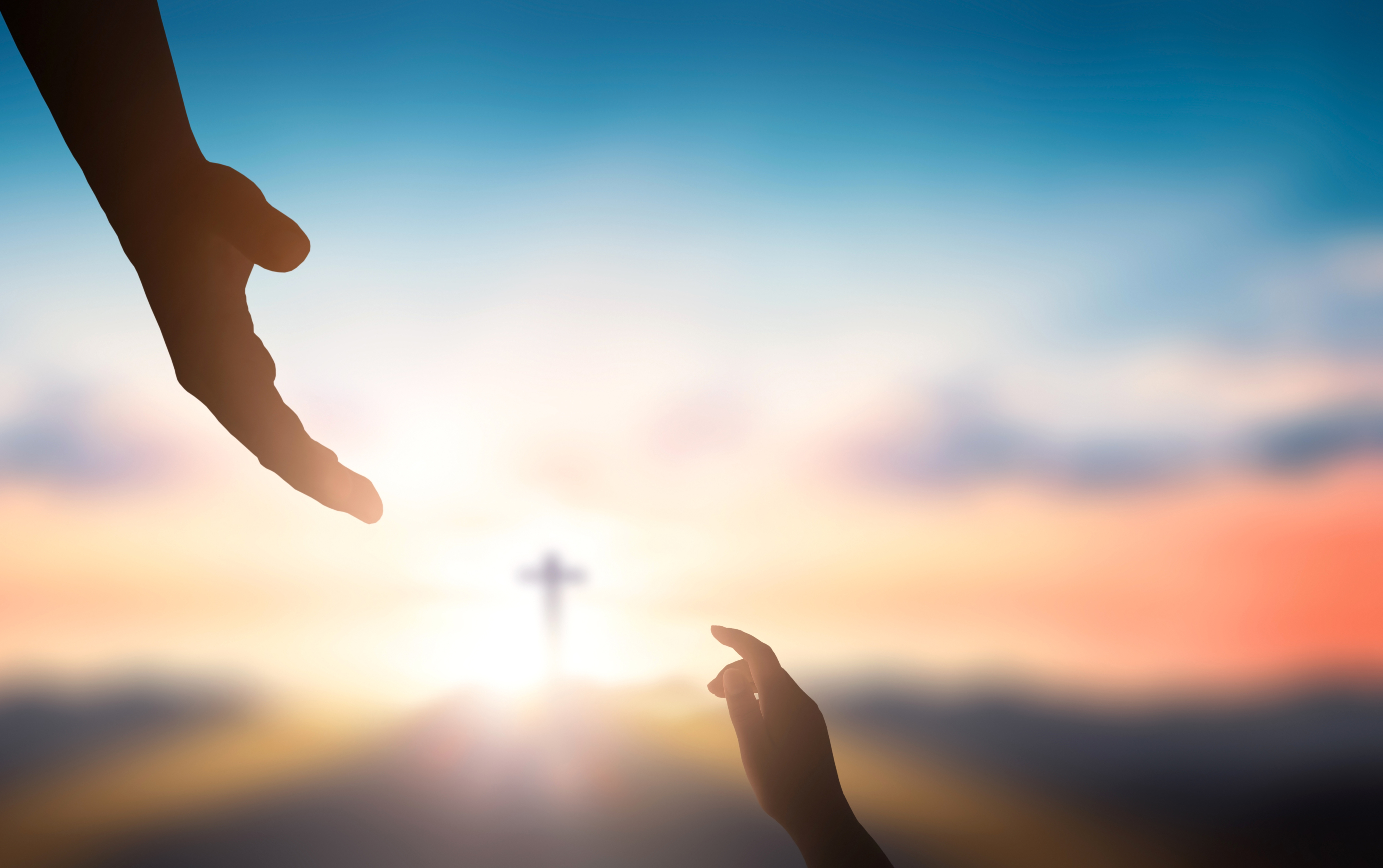 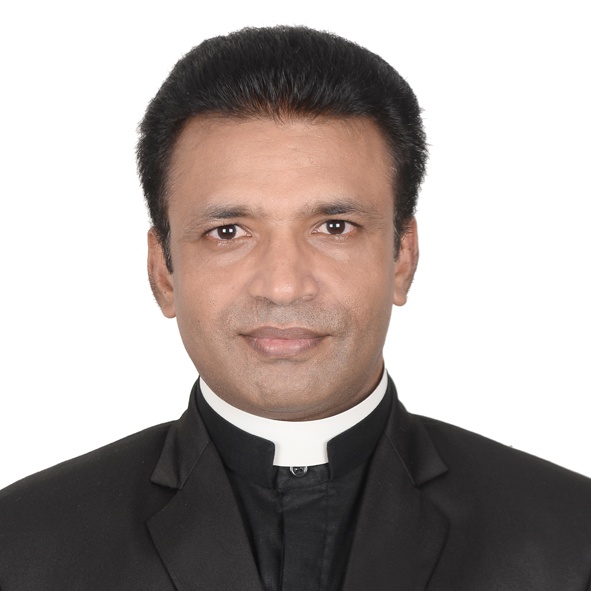 Why pray?  |  Holy lives of inspiration

In the film, The Heart is a Lonely Hunter; there is a startling sequence. A deaf man named Mr. Singer asks a young girl: "How does music sound?" The smiling teenager stands in front of him so that he can read her lips. She also gestures with her hands and her body. But nothing works. The young girl tries everything she can to convey what music is to the deaf man, but all to no avail.

Jesus ran into a similar situation when he tried to teach people about life after death. Heaven was something many could not comprehend, much less understand. The Sadducees, who didn’t believe in the resurrection, had a problem with the new teachings of Jesus.

In today’s reading, the Sadducees imagine heaven as a “glorified” version of earth. But Jesus proves them wrong, affirming that earthly relationships and marriage stop when we die. Relationships make our earthly lives more meaningful. Marriage is a beautiful sacrament ― an icon of the inner life of the Trinity. But it is not comparable to what happens after our earthly life. It's more transcendent goal is to lead spouses and their offspring to heaven.

In His response to the Sadducees, Jesus seems to say, “Because you don’t know Scripture, you don’t know me. You don’t know what I’m about ― my message of mercy, my invitation to repentance, my call to seek out the lost sheep.” Like the deaf man in the movie, the Sadducees could not understand what they were being revealed with the wonders and signs Jesus did. At times, we can be like the Sadducees, may not be to the extent of denying the resurrection, but living as if we don’t believe in the power of God. Consequently, a wave of bad news or tragedy can leave us on the verge of despair.

Eternal life and the resurrection of the dead are of a different logic: the logic of faith. Through His death and Resurrection, Jesus assures us new hope. He assures us that His Father, who is also our Father, is the God of life.

As we continue reflecting on this passage, let me offer two questions for further reflection. One, do we know the Holy Scripture enough to understand God and His ways? Second, do we recognize the transcendent goal of marriages and other earthly relationships?

Father Jilson Tom, C.S.C. is from the Northeast India Province of Holy Cross. A native of Kerala, Father Jilson has been serving in a parish and school ministry since his ordination twelve years ago. He joins the Family Rosary team as an Assistant, while he works to study Pastoral Counseling in the Boston area. With a personal devotion to Mother Mary, Father Jilson is thrilled to be working to enhance family prayer through the Rosary. And if you ever need a listening ear or want to play a board game, Father Jilson’s your guy!