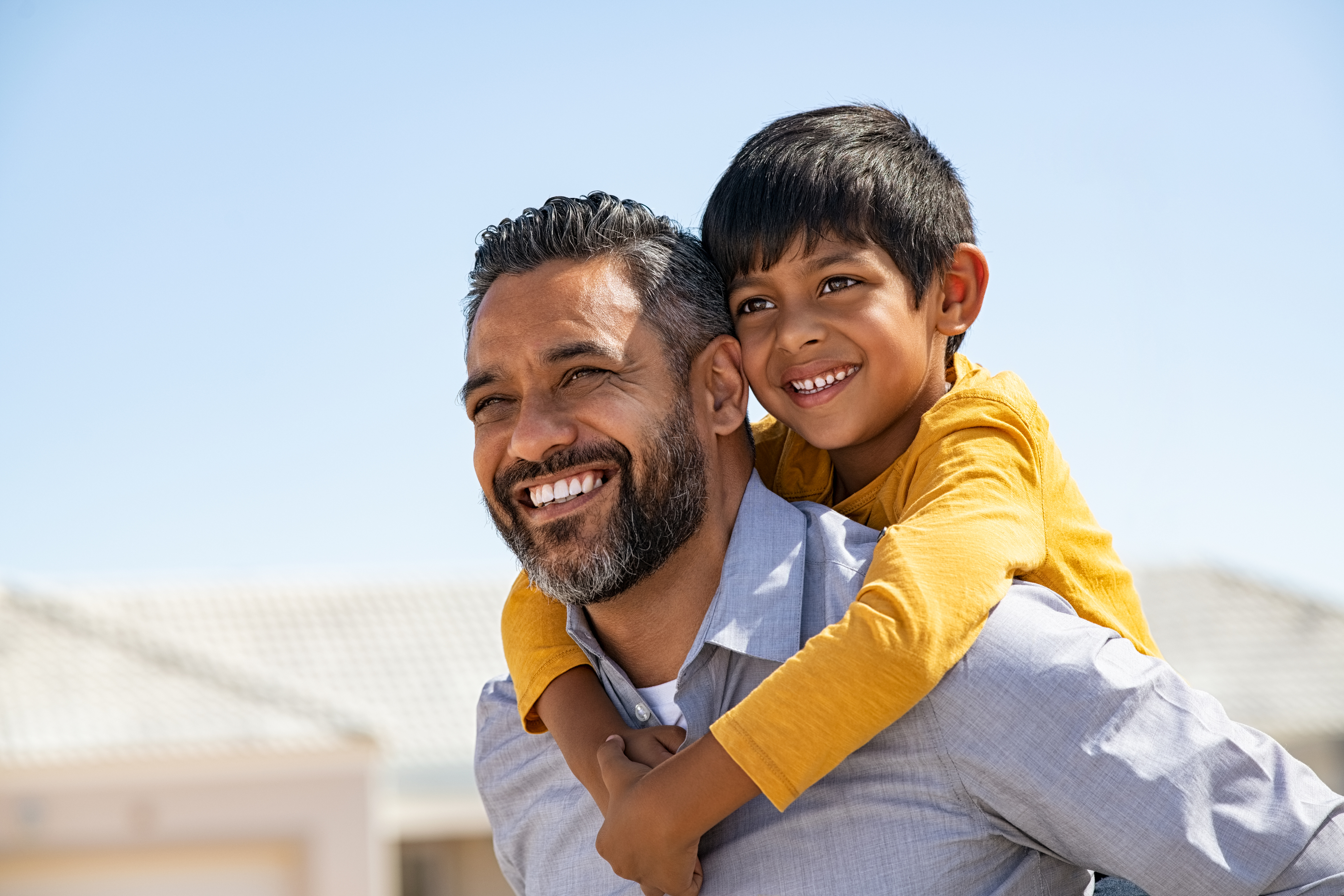 Return to the Church  |  Holy lives of inspiration

During a Roman Persecution, Pope Saint Sixtus II was martyred. Laurence was a deacon, the Pope’s right hand, and the treasurer - overseeing all the works of the Church to take care of the poor and suffering. Even knowing that the Emperor intended to decapitate the Church, and that they were after him too, he didn’t go into hiding. Rather he set himself to empty the church treasury and give all to the poor before he died! There’s a story that when he was being burned at the stake, he calmly said to his executioners: "Turn me over. I’m done on this side."

Very soon the memory of his martyrdom became very important, even more important than that of Saint Sixtus, under whom he served, and to this day it has the high rank of a Feast… We can see that he was a giant of a man. A great model of generosity born of faith - and of strength and courage!

That kind of virtue and strength of character can be an example of a holy life that inspires us, but yet it can also seem so extraordinary that we may feel it’s out of our league. What about us?

I’d like to tell you about another Saint, Saint Laurence. When he died he probably passed a while in Purgatory, but that was 38 years ago and I am confident that the prayers of his loved ones have accompanied him into God’s loving embrace!

Larry had some talents. Highly educated, he was an Economist, working in public service and as a Professor. Yet he knew his true vocation was to be husband and father and to generously pour himself out for his family, his Church, and for the communities he served. Like Laurence the Martyr: grains of wheat who produced great fruit!

Larry too was a man of real character and virtue! His generous love born of his faith was also supported by fidelity, honesty, perseverance, and courage that he transmitted to his kids much more by his actions even than his quiet words.

He struggled though – like so many, he wrestled throughout is life with anxiety and depression. When I was 13 he fell into serious depression that my mother later told me was brought on by pressure he resisted in State government to be corrupt. He quit a very well paying job then to come to start teaching here at Stonehill College rather than be dishonest.

I could go on and on… I hope we all have these everyday but great models of generous, courageous virtue all around us! Fathers, please be a Saint Laurence for your family too!

Father James Phalan, C.S.C., is a Catholic priest, member of the Congregation of Holy Cross and the National Director of Family Rosary. He served as a missionary for many years travelling the globe to help people come to Jesus through Mary as part of the Family Rosary team. Now he is happy to be serving back at home in the USA!