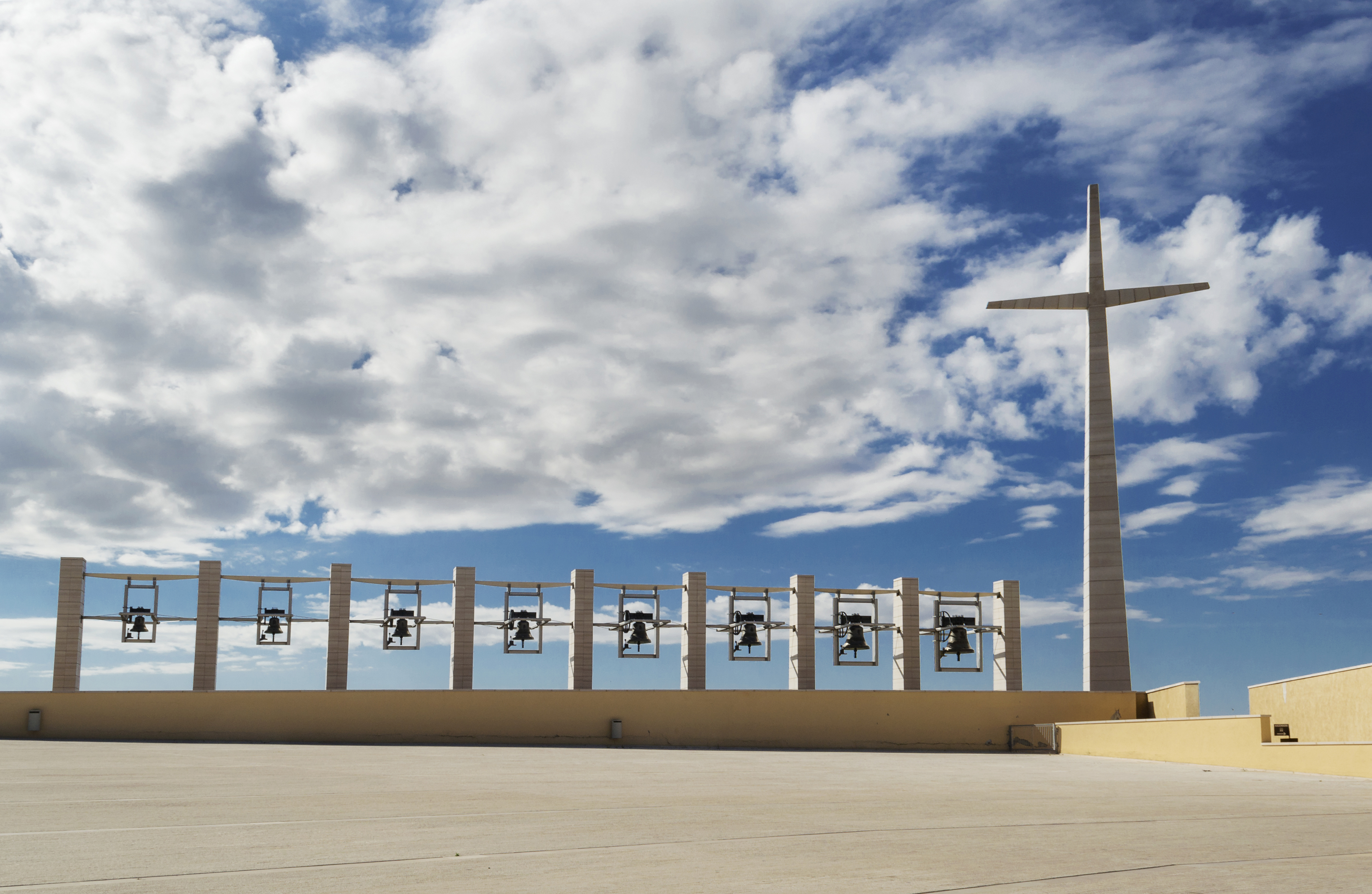 Father Charles Matusik, C.S.C. died in 1996, we discovered among his papers a letter written to his parents when he was a young soldier in Italy in WWII. What a letter. He wrote: “Dear Mom and Dad, Something amazing happened to me! I went to visit a well-known priest in San Giovanni Rotundo. He bears the wounds of Christ. I went to confession to him. He could see into my soul. He told me that I was going to be safe from injury in the war, return home to America, enter the seminary and become a priest.”

In the Divine Mercy Gospel, Jesus shows his wounds to the Apostles. It is through his wounds that our wounds are healed.

On January 22, 1944, Allied forces launched an amphibious assault on Anzio Beach against entrenched German forces. One young captain, so shocked by the withering German firepower that he abandoned his troops, ran and hid. From hiding he saw his men being mowed down by enemy fire.

Weeks later a fellow soldier invited the captain to accompany him on a visit to San Giovanni Rotondo to see this famous priest with the wounds of Christ. The captain refused. “I do not need to see a priest.” His friend persisted and finally persuaded him to come with him by telling him that Padre Pio was well-known for bearing the stigmata, the wounds of Christ.

When they arrived in the small town, there were streams of people waiting to go to confession. As they were waiting in line, Padre Pio appeared and made his way toward them blessing the people as he went. The captain began calling out, “Father, show us your wounds.” Padre Pio ignored him. He kept calling out until finally Padre Pio fixed his gaze on the young captain and said, “You show me your wounds.” The soldier said, “I have no wounds. I came to see your wounds.” Padre Pio responded, “Yes, you do have wounds.” He invited him to come into the Church for confession.” Coming away the captain felt the heavy weight lifted from his shoulders.

Friends, we are born again in water and in spirit and our growth in grace is ongoing over a lifetime. In our families, in all our relationships, the Kingdom is there like the wind and the breeze ready to break into our world.

Let us not be afraid to show our wounds to Christ in confession. He loves to heal them and renew his life within us. Amen.