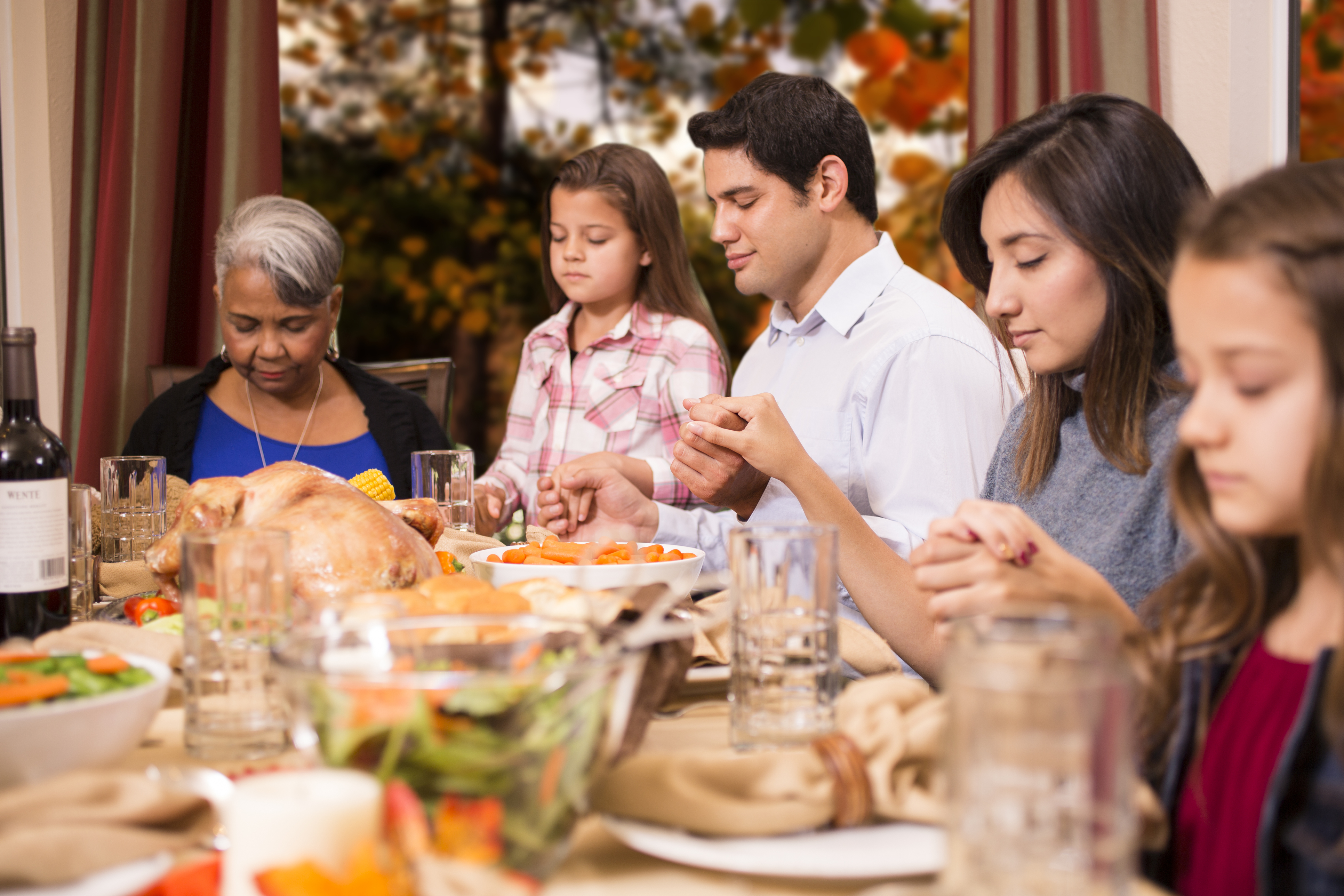 Today we celebrate and honor the Martyrs of Vietnam, Saints Andrew Dung-Lac and his companions. This feast should make us pause and contemplate some profound questions. Over a period of 200 years, from the time of the arrival of Christianity in Vietnam in the mid-1600s, as many as 300,000 people were martyred for their Catholic faith.

This was one of the worst persecutions in the history of the Church. 117 people have been officially canonized, while at the same time we remember so many thousands who remain known only to God.

Among them were bishops, priests, religious, and the vast majority: lay people of all walks of life. Thousands were tortured in the most gruesome ways. Time and time again, entire villages would be annihilated simply because they were Christians.

We should ask ourselves: How is it possible that a government could treat its own people so? Yet the fact of the matter is that over the course of history this sort of atrocity has happened over and over. We recognize it, even in our own times. The 20th century was a century of blood, as dictators and totalitarian systems annihilated scores of millions of people, with one major cause being hatred of the God of Abraham and those who worship Him. Dictatorships fueled by insatiable greed for power, wealth, and money. Evil. Where does this come from in the human soul?

In today’s Gospel, teaching in the Temple two days before His own death, Jesus foresees the future and the end times tells us, “They will seize and persecute you”! Let us not be naïve: there is persecution of Christians happening to a greater or lesser extent in a large part of the world today.

We contemplate the vast number of martyrs who were beautiful, simple people like us. Whole families. Many uneducated and poor. Children. They found the wisdom and received the courage to stand for truth and against evil. The Lord says, “By your perseverance you will secure your lives”… Because the Cross is His Altar where He, Goodness and Love Incarnate has already conquered evil.

We must turn our eyes and keep our eyes on Him, the King of Martyrs. In His Martyrdom He teaches us what to stand for, and gives us the grace for it...with Him, all Christians are to be witnesses to great virtues, like Truth with Wisdom, and Justice with Mercy, every day, in simple ways, starting at home.

Some Christians are called to die for the Love of Christ. All of us are called to give witness with Him and in Him, pouring our lives out daily in that same self-sacrificing love which is His ultimate weapon to conquer all evil!

Father James Phalan, C.S.C., is a Catholic priest, member of the Congregation of Holy Cross and the National Director of Family Rosary. He served as a missionary for many years travelling the globe to help people come to Jesus through Mary as part of the Family Rosary team. Now he is happy to be serving back at home in the USA!