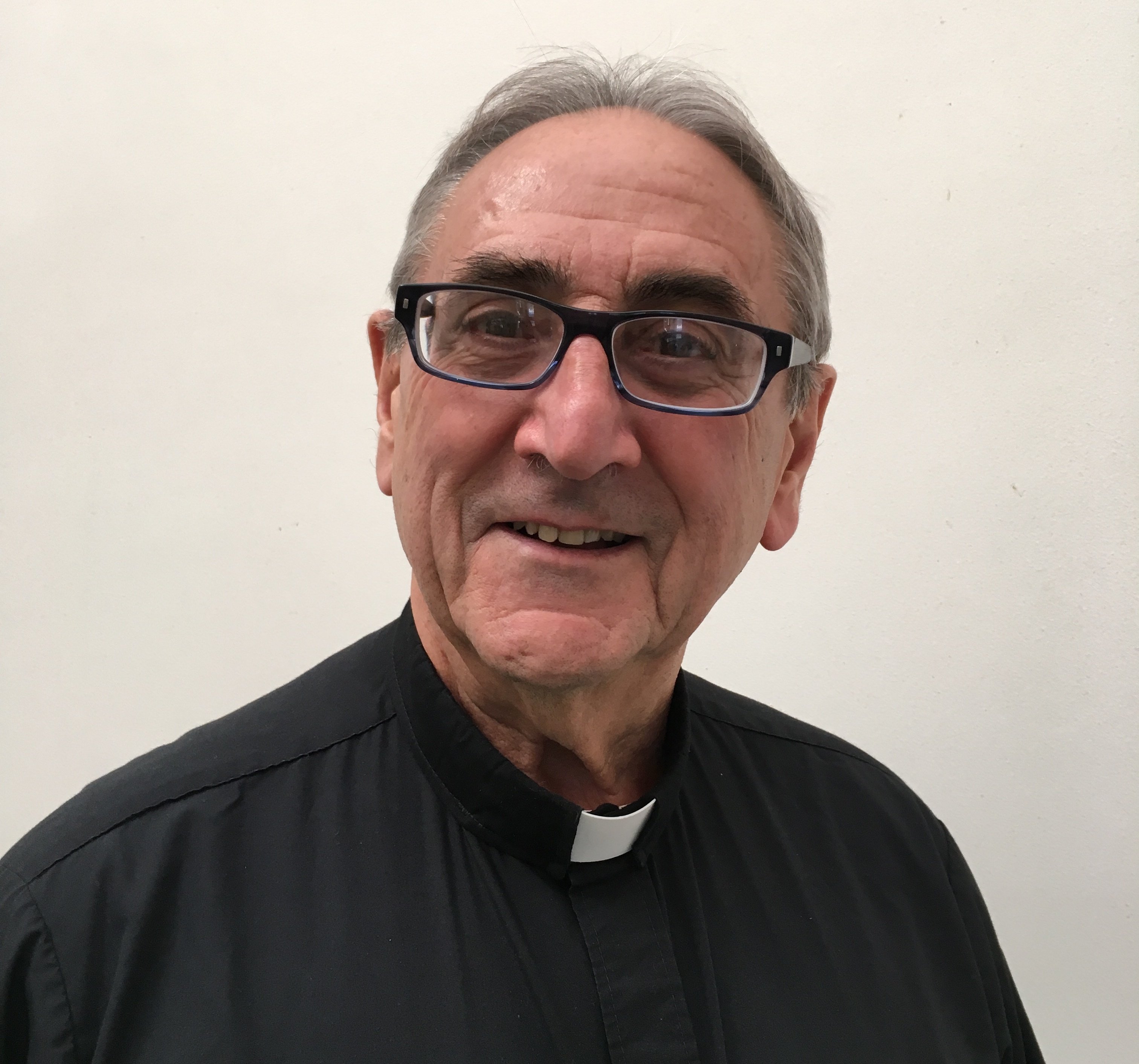 “Pray that I may never fall into the trap of impressing people but instead learn to speak with humility desiring only to impress people with Christ himself.” –Saint Ignatius of Antioch

Canada just celebrated Thanksgiving, and in the United States, we will be doing the same come the end of November. This is a time when families make a special effort to come together at the table and exchange conversation. It is also a political season, not only here in North America, but in many other parts of the world. It’s a time for lots of discussion. Many families will resist talking about religion and politics. Both can be hot subjects and provoke some heated exchanges.

That didn’t stop Jesus from talking about both of these when he was invited to the Pharisee’s house for dinner. He was quite vocal and challenged his guests quite openly. Sad to say that the concerns Jesus expressed at the dinner that day would not be met with favor by some groups today, nor by some of the people we will be seated with at dinner, but we can always work to keep the conversation positive.

Will we dare to speak and express our views in solidarity with Jesus?