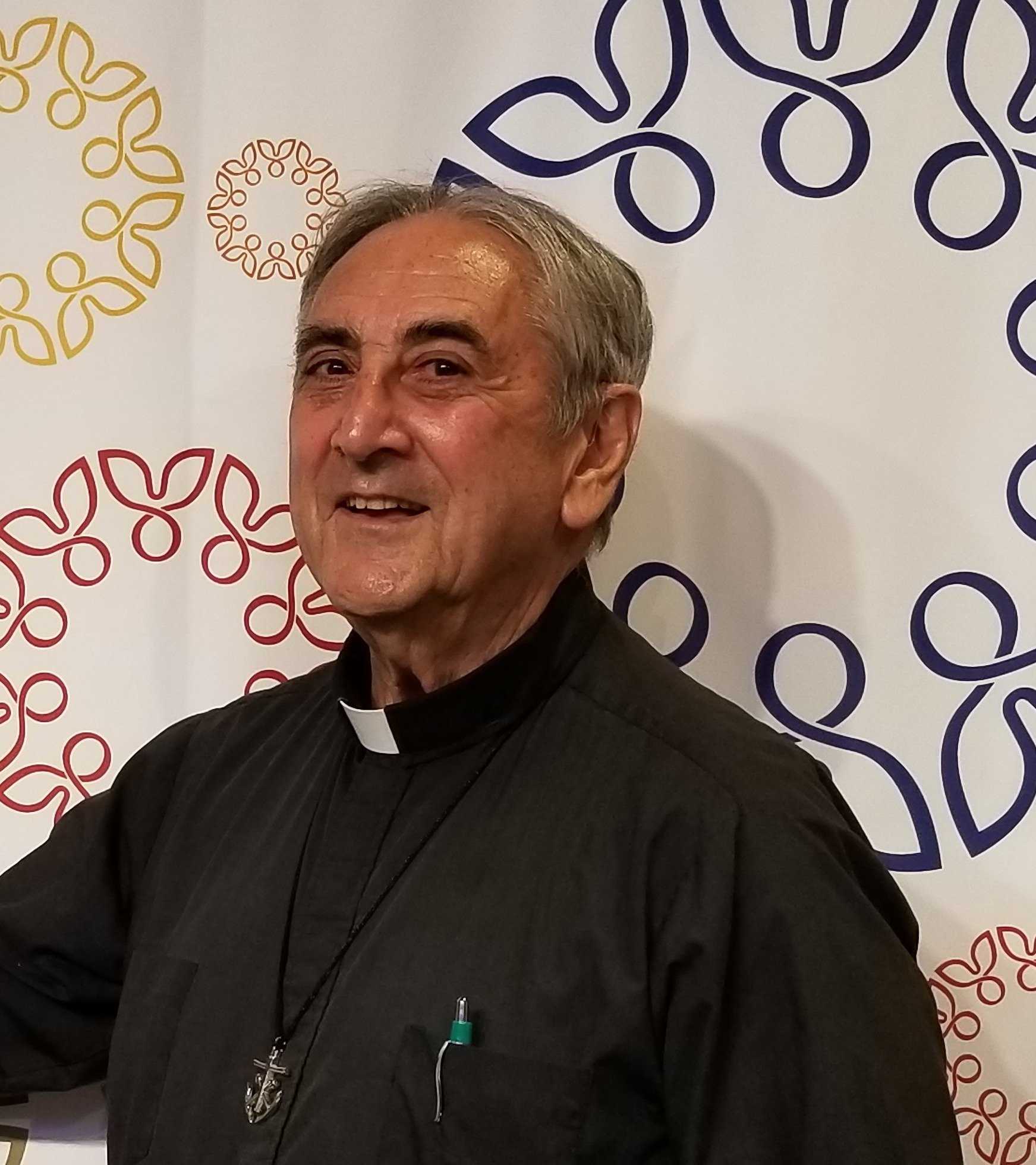 I found it curious that along with Jesus and Mary, the Nativity of Saint John the Baptist is one of three birthdays on the Church’s calendar. I know what the Scriptures tell us about his life, but I am still not entirely certain why he is so important and ranks up there with Peter, Paul, and some of the Old Testament prophets.

We know the circumstances of his birth and about the visit that Mary made to John’s mother Elizabeth and how he was named John, and not Zachariah, as his father intended. We know he was Jesus’ cousin … in fact he was six months older than Jesus. John was more inclined to a monastic way of life and was austere. His cousin, Jesus, was a “people person.”

John preached repentance, calling out to people to change their lives. He was prophetic and unflinching in proclaiming the truth about Herod’s unlawful marriage. He died a martyr and anticipated Christ’s saving death on the cross.

John would have been familiar with the Old Testament prophecies including the prophetic character that is described in the reading from the Prophet Isiah. John lived a life in anticipation of this vision coming to pass.

It stands to reason that Jesus looked at His cousin with admiration for what he was doing and what he was saying. How do we know this? Some say the fact that Jesus allowed Himself to be baptized by John (when in fact no baptism was necessary) was primarily Jesus’ effort to support his cousin in the mission that he was undertaking. It was an expression of solidarity. He was doing what we see famous people do when they show up to support or shore up someone or something else. John was laying the groundwork for Jesus.

John became increasingly aware that true light and truth was to be found in Jesus. John could see the fruits of Jesus words, His mission. John gradually grew to perceive what was happening in the life of his cousin and could say, “Look to Him, He must increase, we must decrease.”

Those words became the key to my understanding the deeper significance of why John the Baptist is so important. They were simple yet profound. John was telling us, that to the extent that our lives become more and more Christ-centered and less self-centered, we will find true peace. Only in Jesus will we find the light, the truth, and the way.